Upcoming Events Near Detroit for January 2015

Upcoming Events Near Detroit for January 2015 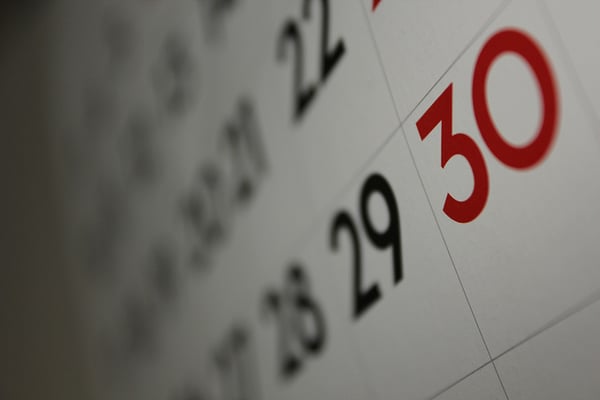 If you live in or around the Detroit area, or if you will be visiting the area in January, there are a number of events happening that you may want to check out. No matter your interests, there is sure to be at least one event that will you will find interesting.

The Art of Video Games

If you’re a gamer, this is one event you won’t want to miss. This event, put on by the Flint Institute of Arts, explores how video games have evolved over the past 40 years from the Atari to the Playstation 3 and have become an artistic medium. This event runs until January 18th, 2015 and cost of admission is $5 to $7.

Island of Lemurs 3D is an IMAX documentary film narrated by Morgan Freeman. The documentary focuses on the wildlife of lemurs in Madagascar and shows how lemurs have evolved over millions of years. It gives an in-depth look at how these endangered but adorable creatures are struggling to survive in the modern day world. This event runs until June 12, 2015 at The Henry Ford IMAX Theatre and has an admission cost of $10.

This black-tie event takes place at the Cobo Center in Detroit on January 16, 2015. It is a fundraising charity event that will raise money for children’s charities in southeast Michigan. Here you will get a first-time look at a variety of brand new vehicles that have never before been unveiled. There will also be a special event that will take place in the Cobo Center’s Atrium Stage. For more information or to buy a ticket to attend you can visit the website at charitypreview.com.

These are just a few of the upcoming events in the Detroit area for January 2015. Many other events will be held throughout the city, as well.

Topics: Fun Things To Do In Town